If you're not seen it, I suggest you have a read of:

In this installment of "Something I did at 4am that really should have been done during the day" we will be looking at the infrastructure that will be powering my internal services.

I had a lot of issues during this, but let's take a look at the code first.

I host all my code on Gitlab, allows me more control and able to play with CI at some point.

I have decided that for this deployment that it's best to use a IaC (Infrastructure as code) approach to setting up and provisioning the instances.

It seems like a long process at the time, but should OVH decided they want to burn down London, I can just add a variable in to the code for a different region, apply and restore from backups. Also, it allows for a single source of truth and being in git, better control of changes. Eventually I will move this to a pipeline on merge to master so I don't have to do any terraform applies my self!

Lucky for me most of my applications (Barring Jira and Jellyfin) are quite lightweight so don't require a lot of compute resources. This being said I have still built this around the ability to expand my server needs as time progresses.

Last time we looked at the services I plan to migrate, we had a lot more.

Since I wrote that post I have since moved out of my parents house, and have given them a deadline of end of Q2 to have the servers shutdown. Whilst this is quite a sad thing to do, once I am a house owner and chase all the promotions I can, I have plans to run my own local cloud. I would probably go down the Colocation route with something like Openstack as this would make moving my pre-existing infrastructure over quite easy as I am writing modules for Openstack.

That being said, I have taken a look at the services I use day to day and have come to the conclusion the only services I need and rely on are:

Heres where things get fun.

Jira suggests a minimum of 8gb worth of ram for running the instances and Jellyfin can run on a pi with direct streaming. Nice.

It would seem like I will need to migrate Jira to the atlassian cloud offering, but plan on putting this off for as long as possible. I may see if I can just run a small computer at my parents for this. Still - End goal is to have it migrated.

You're probably thinking, "Why actually migrate?"
Well, running 4 pieces of equipment at my parents house when I am not paying for connections or power or space is a little unfair. I would move the server to where I live now, but we don't have a garage and nor the stable internet connection, blame Virgin Media and their shambolic implementation  of how to handle Static IP address'

Basically the way it works is the Virgin media router connects to their network, then you establish a GRE connection to  a virgin media data centre in one of the following: Birmingham/Leeds/Cambridge/Reading (according to our IP location) where traffic then flows to/from.

Now this is fine, but it adds an additional 30ms of latency on to ANYTHING, and really breaks things like Cloudflare DNS, Google DNS and anything that uses an anycast IP address as instead of connecting to the closest server geographically and per ping, we connect to stuff up in Birmingham

Let's look at the code.

I have opted to go with a minimum of 3 servers, 1 server will be a load balancer and reverse proxy, then 2 application servers.
Going this route allows me to terminate SSL on one instance, and firewall things off on one instance, then the 2 back end instances don't need to be messed with as far as installing additional software goes. It also makes backups a lot easier (we will cover this in a second)

I don't want to go in to the nitty gritty details too much as I want to do my best to do a little "Security through obscurity" and clean opsec practices.

I am going to be identifying what the best reverse proxy is to run:

So if we're being honest, the pick is between:

For the time being, I will roll Nginx as it's something I have been using since I (about to annoy a lot of old school fold) discovered apache2 isn't cool anymore.

actually looking at the code now

I have decided to go down the Modules route for Terraform as this is something I need to learn for work.

One snag I came across was I am creating a VPC and then connecting the instances to them via a port. For each instance I need to create a port, then link it to the instance, as well as Ext-Net as OVH call it.

By slapping the instance creation in to a module, I dont have to create a port block each time I create an instance.

Now it looks like the below to create a new instance:

Let's break this down as I know you care:

Here we are defining the module, and where it can be found. Originally I was working with the modules in file, but towards the end I plan to use these modules often, so I moved them to git.

This is defining the internal IP on the VPC

Guess what this does

This one is fun, this connects the instance to the port with the correct network ID for the VPC. In order to do this, in the VPC module I had to define an output.

These are the firewall rules for the instance

Much like netid, this is from the VPC module, connecting it to the VPC with the correct Subnet address.

All in all, that creates an instance, attaches it to the correct VPC and subnet, gives it an IP address, gets a public IP address, allows me to ssh, ping and also inbound 80 and 443.

Now this is done, we can take a look at something which is important after the recent events...

Now I know people see the cloud as a magical place, but bro. Really? Just because it's far far away from your physical control, doesn't mean that problems still don't happen.

Now we have that out of our system...

Let's have a little think about backups.

Currently I have a (lowely janky) system that works REALLY well. Let me explain:

Now with us moving to the cloud, we are able to use backup services built in to OVH... But after the fire, I don't really want to have to rely on data being stored in the same data centre to be able to spin up my resources should the place flood or some strange event happen.

The whole idea around this painful process is should OVH and my house decide to show the world they vape, I have all the files on S3

Should OVH and the data centre in the netherlands (where s3 is) decide they don't wan't to be a data centre and instead become a warehouse, we have the files locally.

NOW - Should My house and also NL decide they <fill in some comic way of saying offline> we have the live servers, which I will snapshot and export these snapshots to my local computer. Max 30gb.

Now the keen eyed among you who had a little scratch around Jira saw this:

I kept a log of the bullshit strange issues I came across for your entertainment.

Ah this one popped up MANY times - Looks like this and it made me want to slap someone at OVH.

This is OVH being OVH. Just re-apply your terraform and you're good.

There is one more issues I need to solve, and that is getting the instances to pick up the VPC IP address, but I think I may need to do this via Ansible or Manually.

I want to avoid having to do as much as possible manually...

This leads me to on to the next post where I will be discussing the Ansible behind the services I will be running, and how I plan to move all this to a CI/CD pipeline (or something like that) 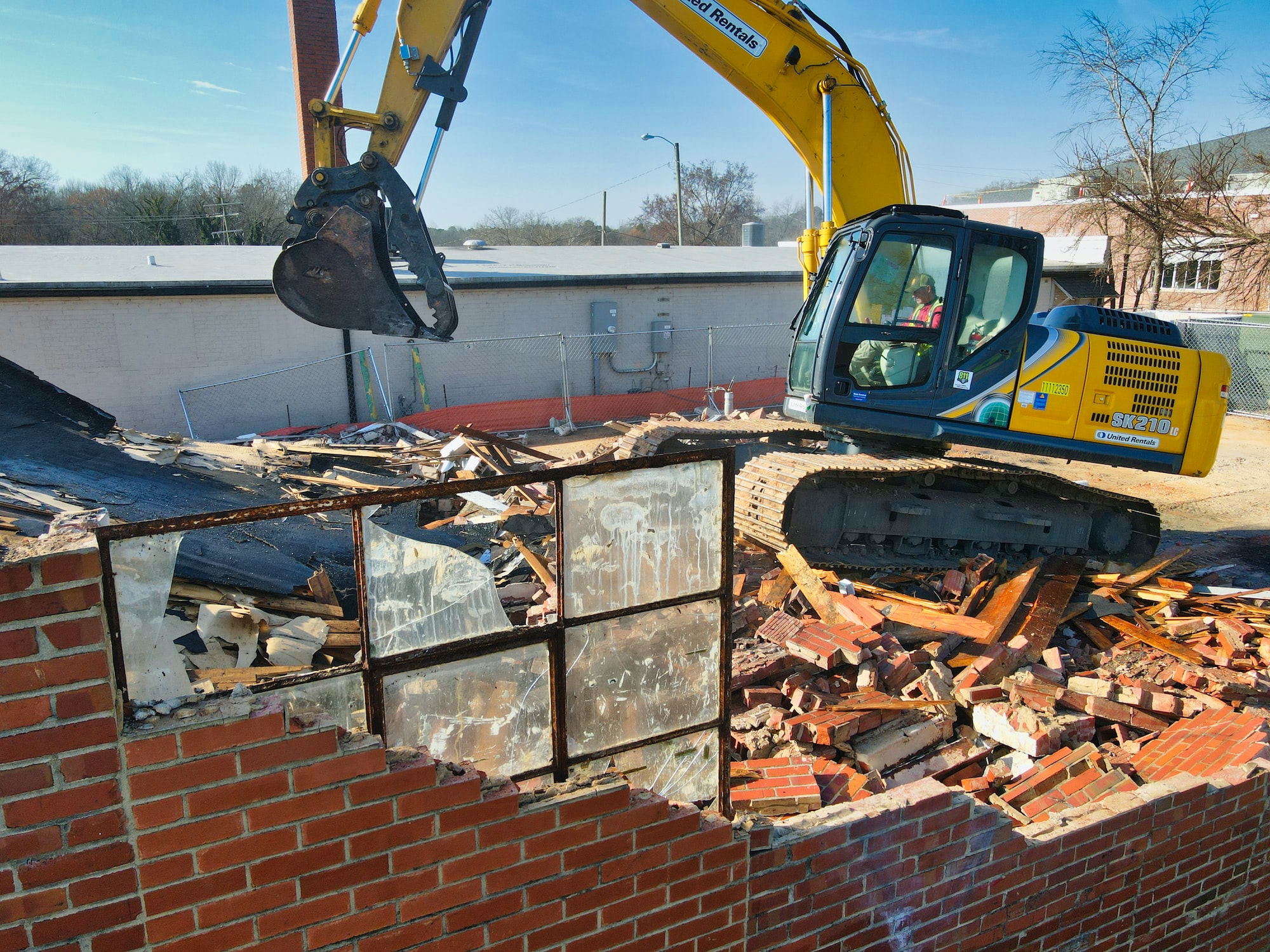 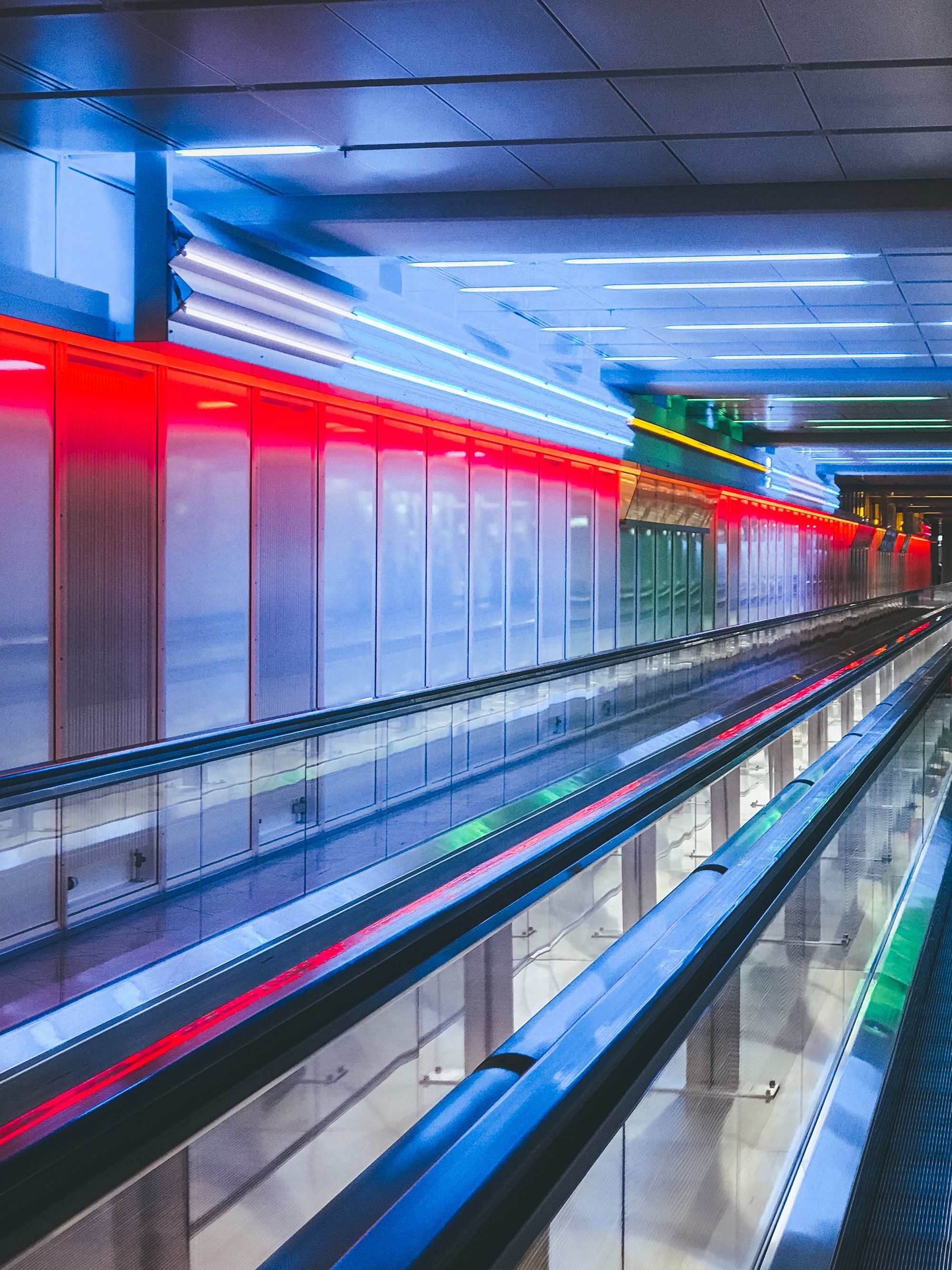 How did I move all my servers to the cloud? Well - Ansible, automation and CI/CD!