For some reason this single task has stumped me for around 3 years till I had to basically wipe my home lab as I messed up some hard drive install procedure half juggling act.

I will be writing these instructions for Xen Orchestra but almost 99% of this can be transfered to other virtualization servers.

First we will need to start with creating a VM on your server.

I am chosing Ubuntu 18.04 as this is the current Ubuntu image I trust. generally I will move on to the latest LTS release after it's been out for a year.

Once it's done, run though the install procedure as you normally would till you get to the disk options. This is where it gets fun. We need to install everything on one partition to allow for disk resizing later on

Select the disk then Add Partition

Type the avalible size (so in this case 9.998 )then create

Finish the install as you usually would.

Let the install go on.

Once the install is completed, reboot and remove the drive if instructed to.

Login to the server though either xoa's web interface or via ssh. I find SSH is the best way.

We need to install the xen tools before we do anything. I have a one liner I tend to run that does this

Once rebooted, log back in and we can start with the actual cloud-init part

Now that is done, here comes the part I really have 0 clue about, and just crossed my fingers and hoped for the best. I suggest you do this via ssh, and full screen

Deselect them all, then match it to what I have below

I have had a very nice person (Who I cant name due to GDPR, love you bro) reach out to me to let me know the following, which I think is very importat to know

After multiple failed attempts, and some debugging I found that the latest(?) Ubuntu installer overrides the effects of the `dpkg-reconfigure` step with setting datasource_list to [None] in /etc/cloud/cloud.cfg.d/99-installer.cfg

Removing the offending line (or the whole file) fixed my problems. This info may help other people who will find your post later.

Run an update and upgrade for good measure and then shutdown

Now when we go to create a new VM we type Ubuntu cloud image for the template name.

I highly suggest you add your main computer's Public SSH key to XOA.

Now when you create the VM, rename the name and the disk. Add your SSH key and click create.

It shold take around about 30 seconds for the VM to be created and ready to use! 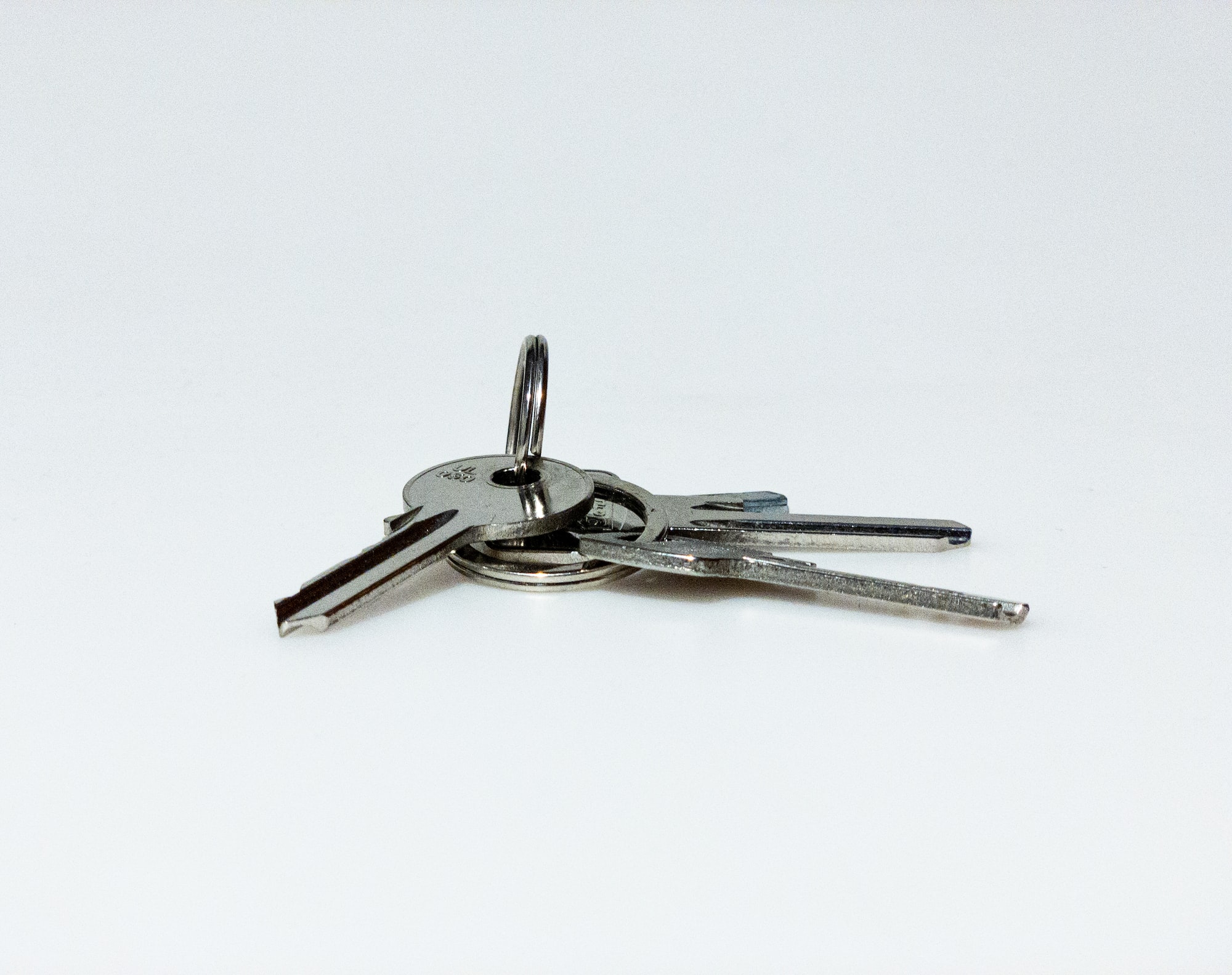 Wanted to boost your escurity using ssh? Why not use keypairs!

(it's hard to find photos for an article like this) Currently, I use zerotier to manage cloud servers in Amsterdam, the UK as well as in the USA. Despite the